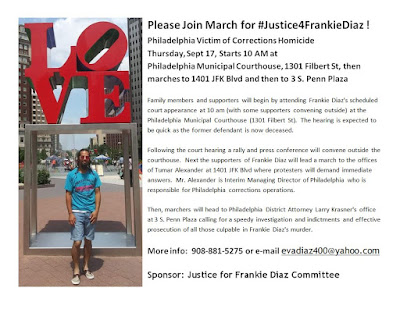 Eva Diaz, mother of Frankie Diaz who died after blunt force injuries at Philadelphia Detention Center will lead a march of family members, friends and supporters demanding answers and justice for Frankie Diaz.  While Philadelphia Corrections is stonewalling against family demands for answers, some details of the circumstances surrounding Frankie Diaz's death that are known are provided in the interview with Eva Diaz below.

Family members and supporters will begin by by attending Frankie Diaz's scheduled court appearance at 10 am (with some supporters convening outside) at the Philadelphia Municipal Courthouse (1301 Filbert Street). The hearing is expected to be quick as the former defendant is now deceased 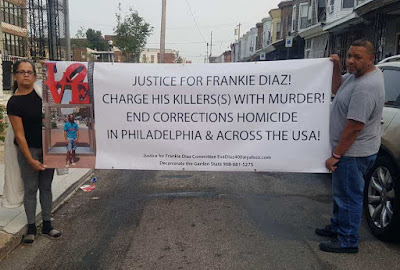 Following the court hearing a rally and press conference will convene outside the courthouse.  Next the supporters of Frankie Diaz will lead a march to the office of Tumar Alexander at 1401 JFK Boulevard where protesters will demand immediate answers.  Mr. Alexander is Interim Managing Director of Philadelphia who is responsible for Philadelphia corrections operations.  He has not responded to family requests for explanations. 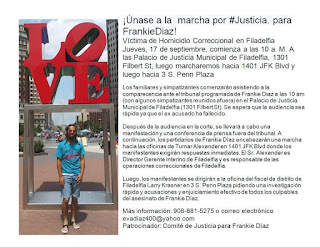 Then, marchers will head to Philadelphia District Attorney Larry Krasner's office at 3 South Penn Plaza  to call for a speedy investigation and indictments and effective prosecution of all those culpable in Frankie Diaz's murder.

According to Eva Diaz, "The purpose of our march is to demand information from the prison system that they are withholding and refusing to provide.  We want the prison authorities to come clean and admit that my son was murdered in their custody.  We also want to know where were the Correction Officers when my son was murdered.  We want to increase awareness of the injustice that resulted in my son's murder.  We are a concerned family that has not gotten any response at all from the prison authorities since my son was killed.  It begs the question: Are they unwilling to provide the information because the Philadelphia Detention Center authorities have some direct culpability or are they negligent in overseeing the activities there and thus lacking true knowledge of how Frankie was killed under their watch.  Either way, the system failed and my son was murdered."

Interview with his Eva Diaz, Mother of Frankie Diaz, Victim of Correctional Homicide by City of Philadelphia

“Across the nation the people are mobilized – tired of police gunning down innocent civilians, particularly Black, Brown and impoverished and are in the streets.  Hopefully, everyone recognizes that the system is also taking out its citizens and residents through Corrections Homicide – deaths from COVID-19, instances of violence due to neglect or CO violence and other causes.  Hopefully, the Philadelphia area media will tell Frankie Diaz’s story and get to the bottom of this grave injustice.  And hopefully also,  the community-based organizations in Philadelphia will respond with an outburst of support.  I encourage all to reach out to Eva Diaz, the details on how to do so are at the end of this interview.” Masks should be worn by participants and safe distancing will be followed. 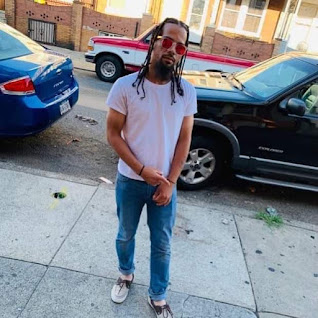 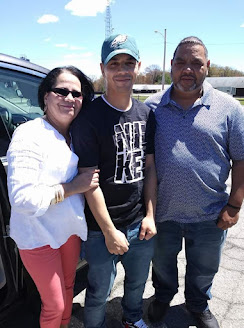 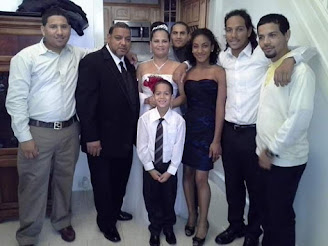 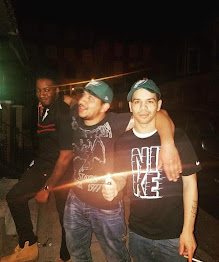 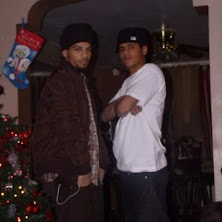