Despite Deaths of Two Officers, Movement Against Police Brutality is Just

The circumstances surrounding the shootings of two police officers in Brooklyn on December 20, 2014 are disturbing for a number of reasons. Because mainstream news outlets had full articles with the biography of the shooter shortly after the incident, alternative media specialists who cover the news from the perspective of grassroots movements are asking questions. They wonder whether there was foul play and whether this incident represents a conscious attempt on the part of the state to de-legitimize and repress the largest and broadest movement against police violence in U.S. history.

If the shooter, Ismaaiyl Brinsley, was acting on his own and was mentally ill, his actions reflect the violence of a society that has been locked into war for decades, that remains the only industrialized nation that executes its citizens, and that regularly deploys military search-and-destroy, swat missions against its population.

The young man’s violence is also a reflection of the despair of a people living in a system that won't deliver justice. Over the last number of years, we have been flooded with thousands of videos of police homicides and violence, which would not have been revealed were it not for social media.  The tragic Eric Gardner video, in which his killer is clearly depicted abusing authority and deploying homicidal force, is not an aberration. Videos like these have been circulating for years among people who are regularly dehumanized and killed by the police. They shock the conscience. The absence of justice in the face of the growing barbarity of the state, and its police, has led hundreds of thousands of people into the streets. A minuscule percentage of these people who are unstable are bound to play out the insanity of a crazy-making system through there actions. We live in a system that pretends to be just and democratic, but refuses to respond to the basic tenets of humanity and the calls for justice of multitudes of people.

The police are already using the killings of these cops as an opportunity to declare war against the black community and to criminalize the growing movement against police violence. And the Mayor of New York has explicitly called upon the citizens of New York to side with the police by asking everyone to report anything they hear against this racist institution. Meanwhile, the New York police are painting themselves as victims, when in fact incidents like those that took place today are extremely rare. In fact, despite police claims of fear for their lives to justify excessive force and the pummeling of detainees with dozens of bullets, the most common cause of police death in the line of duty is an accident!

According to the FBI, killings of police officers went down by almost half between 2012 and 2013 and are at a 50-year low. Assaults against police officers are also at an all-time low. In contrast, over the last three years the homicidal behavior of the police against civilians has reached a two-decade high. A recent study reports that police kill a black person every 28 hours. And since September 11, 2001 police officers have killed about five thousand US civilians. That's a larger figure than the number of soldiers killed in Iraq. During this period, police have also been armed militarily in a civilian environment, and their tactics reflect a war-like mentality.

The unrelenting violence of the police against civilians in the US has reached the level of an international human rights crisis. And the long history of police violence against the black community in the US has reached genocidal proportions. So when officers and politicians begin using scare tactics to disarm the militancy of a growing movement, we have to remember that this tactic is one that they’ve rehearsed throughout US history to subdue people’s struggles.

If Brinsley was not acting on his own, however, a brief reminder of history is in order. According to its own Sixties memos, the objective of the FBI's Counter Intelligence Program (COINTELPRO) was to undermine the popular activist groups of the period, by any means necessary, and to prevent its leaders from "gaining respectability by discrediting them.”  That is all to say that the possibility that the Brooklyn officer killings might involve foul play cannot be easily dismissed as crazy, black-nationalist paranoia. It is possible that a black young man was put up to this by Cointelpro-type forces.

Today there are examples, unexplored by the mainstream media, of police throwing fire grenades into parked cars and burning buildings in Ferguson on the night that the grand jury refused to indict Darren Wilson for the murder of Mike Brown. Undercover officers have also thrown rocks and behaved like agent provocateurs at black-lives-matter demonstrations; and when the cops were discovered by protestors they unleashed their guns against demonstrators, as in the example of Oakland, CA. Moreover, the last 10 years have been littered with examples of government entrapment of mentally deranged individuals in the so-called war on terror.

If the police shooting in Brooklyn is an example of an undercover campaign by the US government to destroy the growing movements against police violence, the notion that the state would sacrifice its foot soldiers is horrific, but not unusual.

We have to keep in mind that our campaign is just and moral. Our task is to continue to educate the general public. 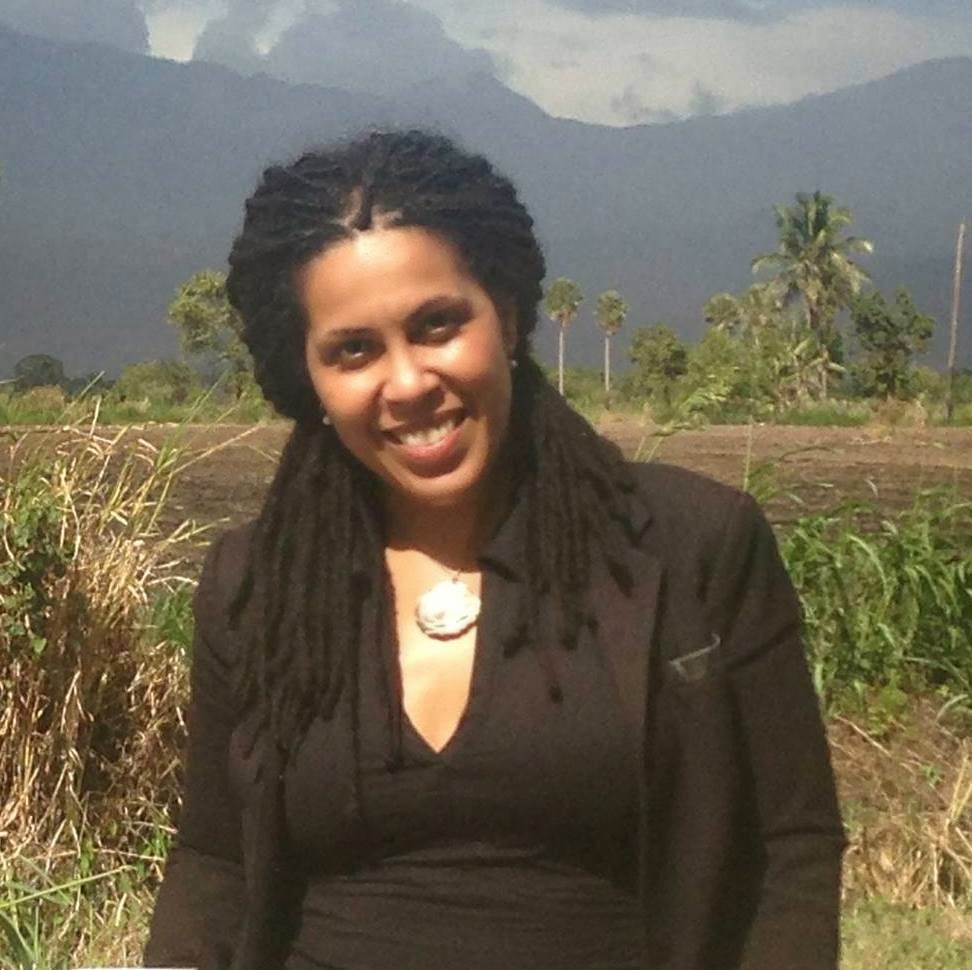 Johanna Fernández is assistant professor of history at Baruch College of the City University of New York and a former Fulbright Scholar. She is author of the forthcoming books, When the World Was Their Stage: A History of the Young Lords Party, 1968-1974 & Writing on the Wall, Selected Prison Writings of Mumia Abu Jamal. She is the writer and producer of the feature length film, Justice on Trial: The Case of Mumia Abu-Jamal and part of the Campaign to Bring Mumia Home.
Posted by Unknown at 10:07 AM