Decarcerating in Bridgeton, a Historic Challenge


Decarcerate the Garden State is working with Up to Us SouthJersey and the Jerame Reid Justice movement in the planning stages for our Tour de Decarcerate panel discussion in the town of Bridgeton, NJ.  The kick off meeting for planning the event will occur Tuesday, February 10 at 6:45 pm at the Shepard House, 31 West Commerce Street in Bridgeton, New Jersey.

For details and to RSVP to the kick off organizing meeting or to keep in the loop on this issue (Facebook):

The date, speakers and location venue of the actual panel discussion will be part of what is decided at this kick off meeting.

The location of this meeting and the proposed Tour de Decarcerate event, in Bridgeton, NJ, provides historic opportunity as our Decarcerate the Garden State movement gains momentum. 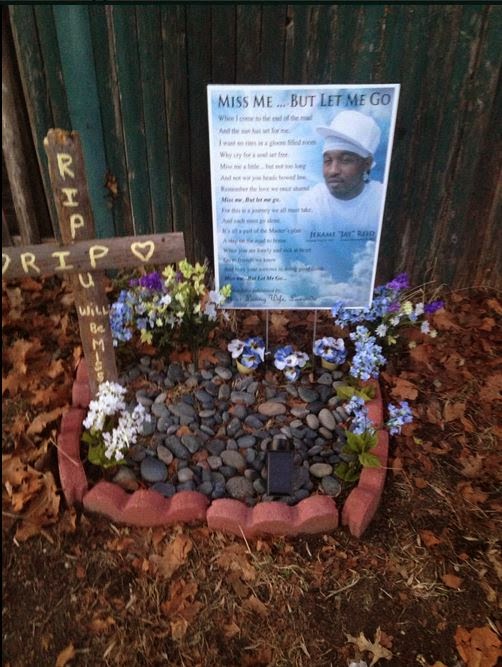 Bridgeton is now a hotbed of controversy – on the day before New Years Eve two Bridgeton cops fatally shot a vehicle passenger as he emerged from the vehicle holding his hands out of the car window.  Since Bridgeton has been swirling with protests and anger over the killing – most recently with several protesters being cited for stepping into the street and the town council shutting down the meeting in lieu of listening to the voices of the protesters demanding justice.

Bridgeton is also home to the notorious Southwoods State prison.  Incarcerated persons from throughout the state of NJ get sent to Southwoods, often hours from the homes of their families and are often subjected to brutal conditions, arbitrary denial of access to basic priveleges like visits from their family (see http://decarceratenj.blogspot.com/2014/12/continued-abuse-of-unjustly.html ) and recently at least one fatality under suspicious circumstances.

“I had received a phone call from Southwoods State Prison whereas one of our residents . . . . they said that he had a heart attack . . . but I had a chance to see the body of the individual.  He did not display anything of a heart attack.  It appeared that his nose had been broken.  It appeared that he had blood streaming out of both sides of his ears.  His mustache was bloody and the inside of his mouth was bloody as well . . . too.  That to me is one life too many whether its behind the wall or whether it is here on our streets in the city of Camden or all across New Jersey.”

There has been speculation circulating in social networking that there were several – killed at Southwoods recently though confirmations have not been made.  The South Jersey Times in reporting our Camden event reached out to Southwoods but was unable to connect for a response on this report.
http://www.nj.com/camden/index.ssf/2015/01/prison_planet_decarcerate_the_garden_state_camden.html
It was at the Camden event, answering the call from the panel for volunteers to offer additional venues for Tour de Decarcerate event, that Jamie Warner a co-founder of Up to Us South Jersey, came forward and offered to attempt to get something rolling in Bridgeton, NJ.  According to Jamie, “Up to Us has been looking at the implications of hyper-incarceration since we first started meeting together late last year. This panel is 1 step in a protracted effort to get people talking about racism and privilege in Cumberland County.”

So this event, being held in Bridgeton, has the potential to bring voices together that are dealing with issues that are deadly serious – both around police killing mostly Black people in the streets – with impunity – including Jerame Reid – and the behind the walls impunity of total abuse, torture in the solitary units, and also death with impunity – that occurs for the incarcerated every day.

We want to begin now to put the call out to families throughout the state that got people in Southwoods.  If we coordinate this properly, we hope to have the panel discussion on a visiting day at Southwoods.  We will encourage the family members to visit their kin behind the walls, let them know that they are coming to our event and then participate with us after the visit to talk about next steps of building our movement – including the families and the incarcerated in our struggle.

If you know families of people that are in Southwoods, please share this article with them and encourage them to contact us at Decarc@DecarcerateNJ.org / 908-881-5275.  Once we have the particulars for the event ironed out – we will need help inviting and publicizing the event including the Facebook event to Southwoods Families.

If the event is successful insofar as engaging Southwoods families in participating – it could set up a model for future activities – perhaps a regular monthly meeting of “Southwoods Family” to begin to facilitate the kind of dialogue necessary to truly unite the decarceration movement – from advocates – to the families and to the incarcerated themselves.  Through the families we can communicate to the inside that we are growing in strength, numbers and resolution.  And through the families we can get the truth from the incarcerated about what is going on inside the walls, what abuses, torture and killing are occurring and what kind of support the incarcerated need.  The potential for this communication is truly revolutionary.

For more on the concept of talking through the walls see:

The following is a "closed" group for those with family or friends in Southwoods - request to join if interested:

Pics from Bridgeton kick off meeting: 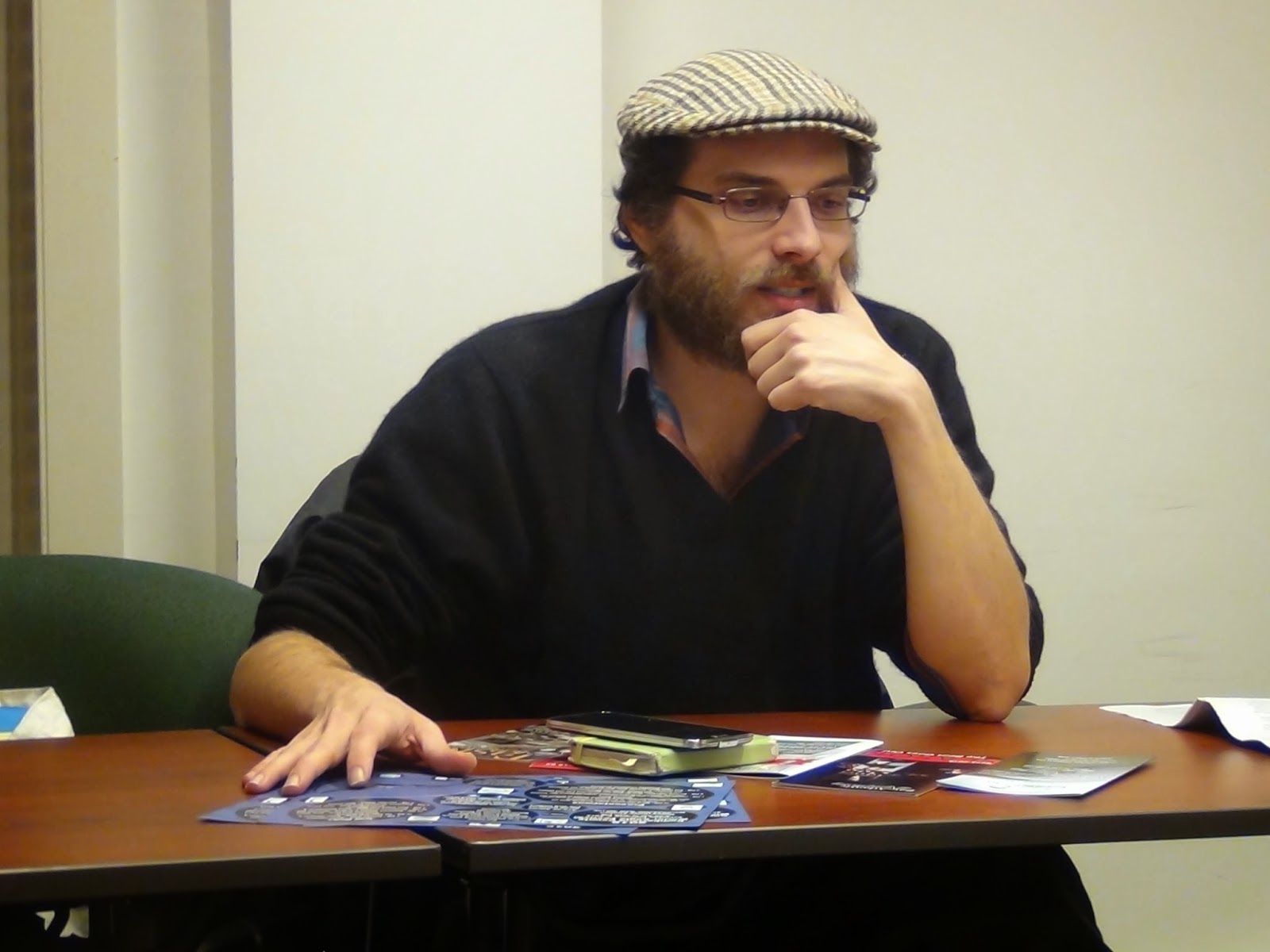 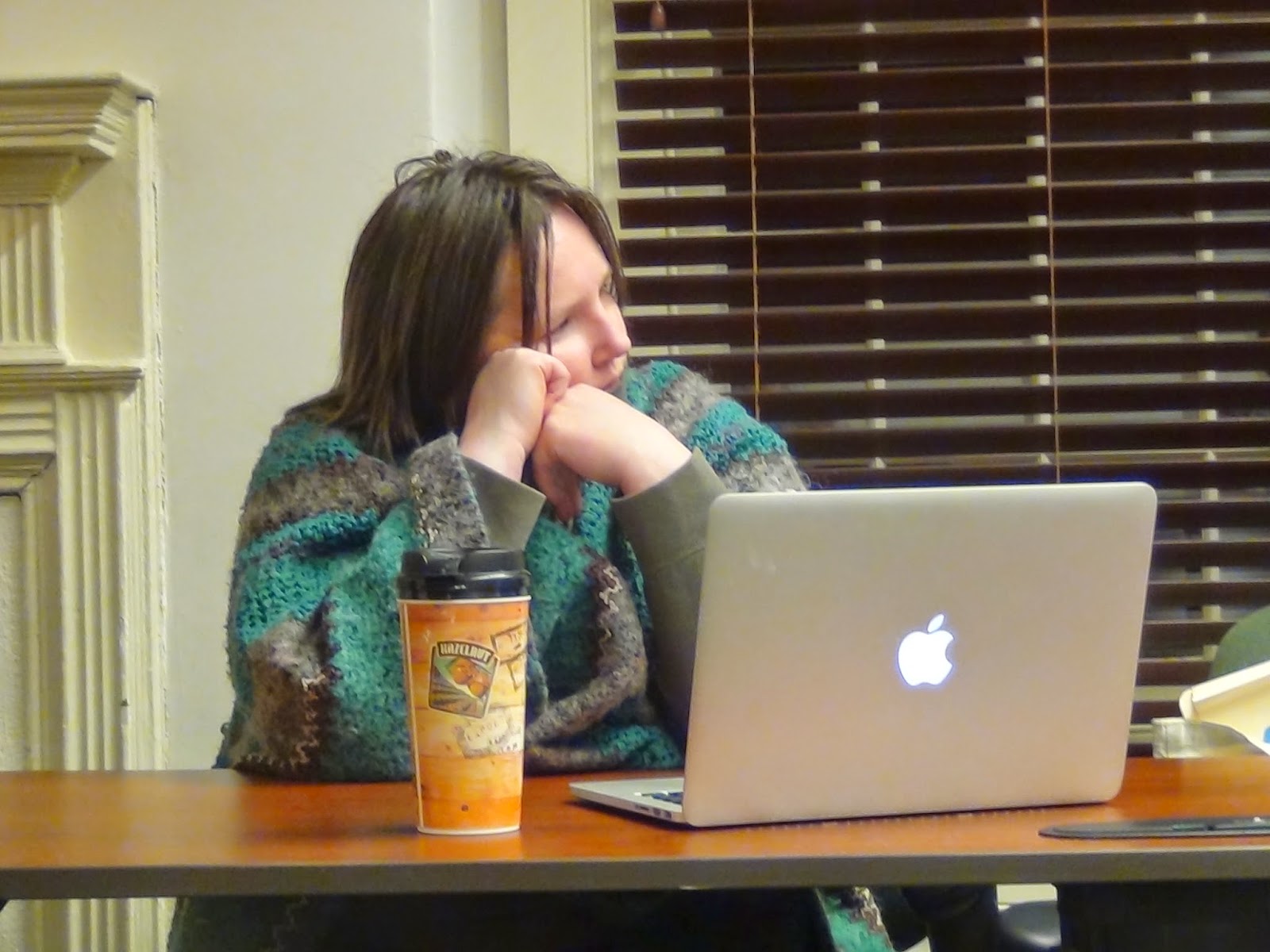 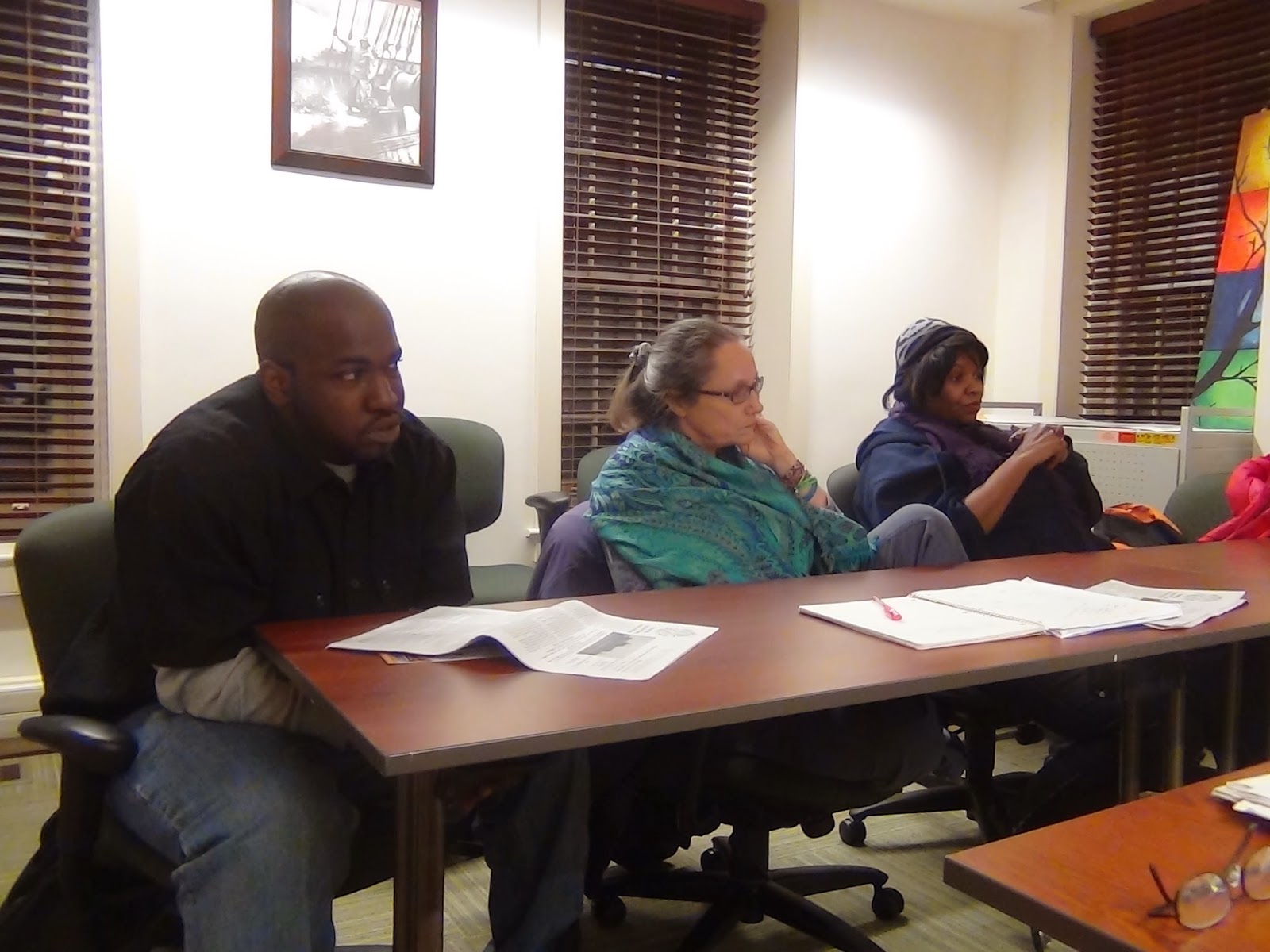 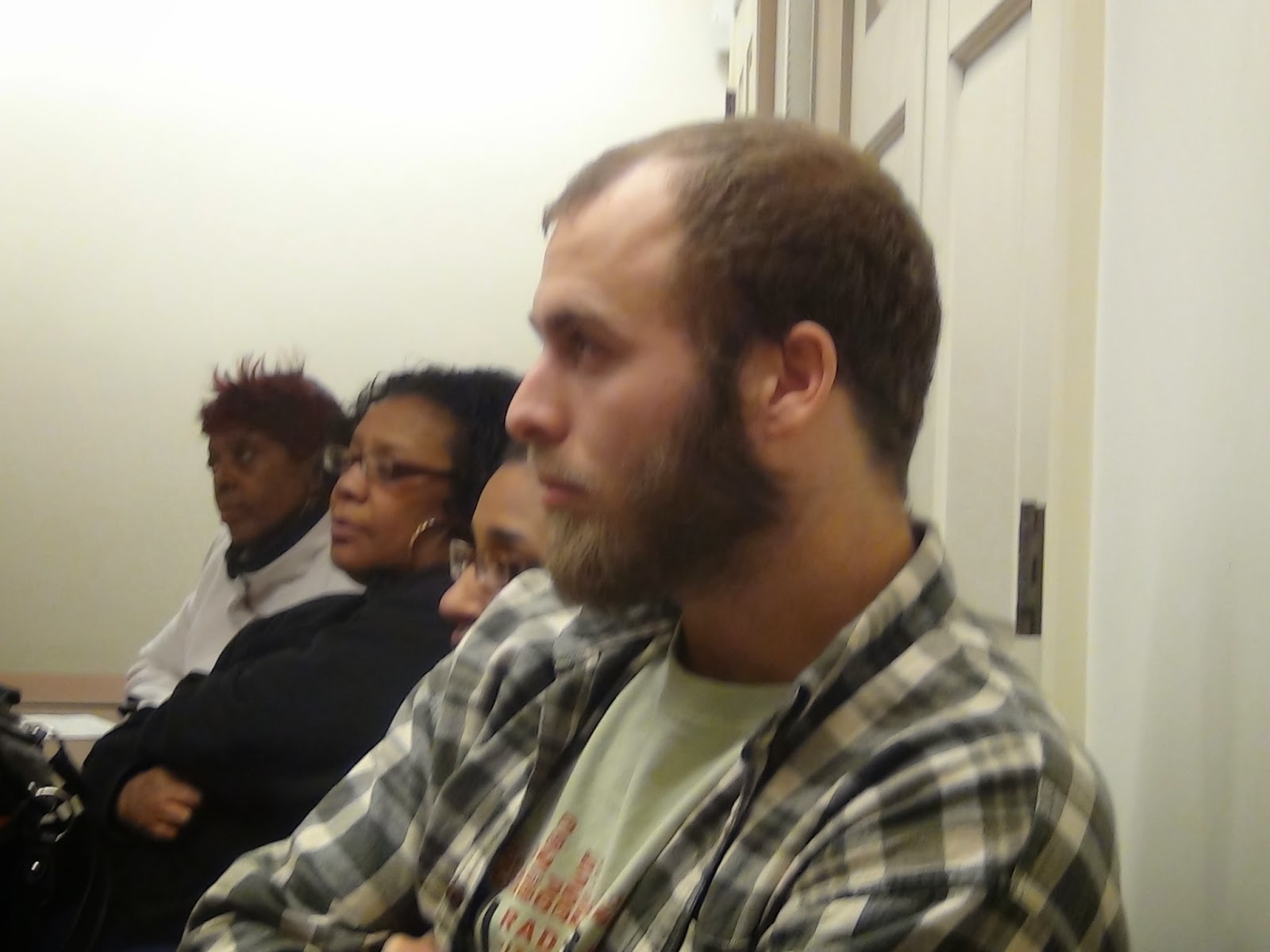 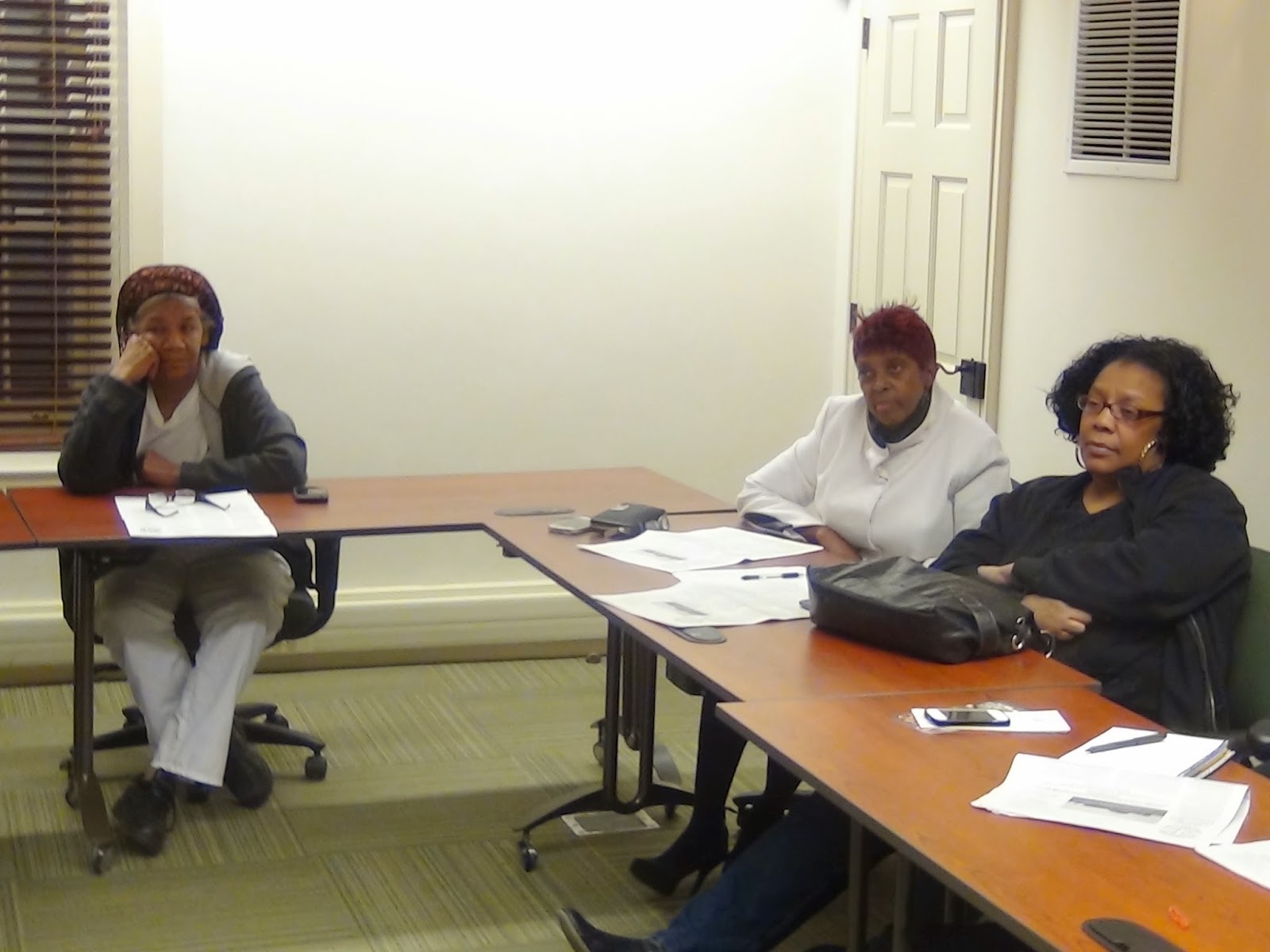