Why We Gather at the Elizabeth Detention Center on Ash Wednesday 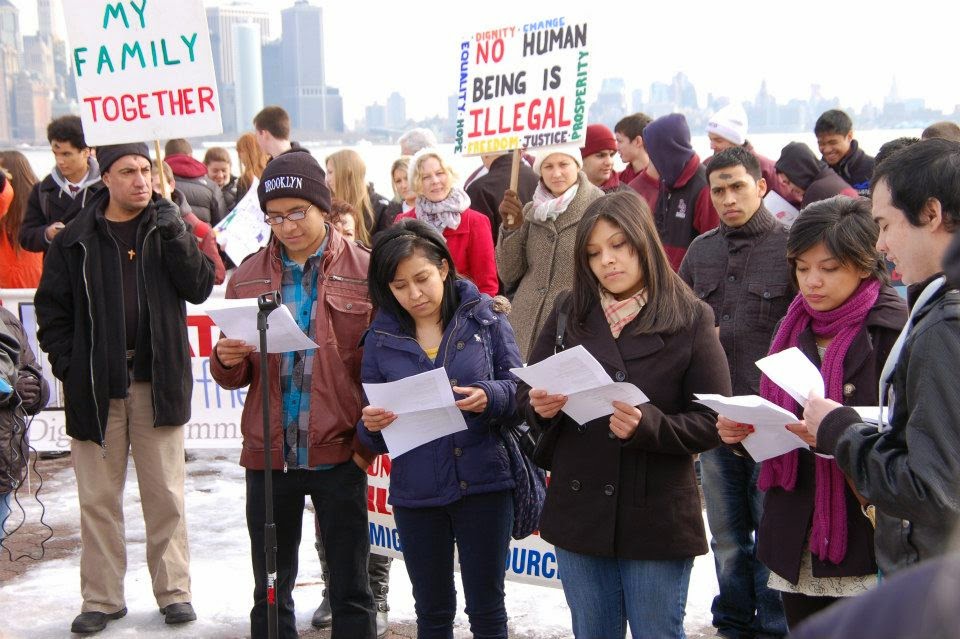 Pics from vigil from NJ dot com by @katielannan

In 1996 when a group of about a dozen clergy, community activists and immigrant rights advocates began an annual gathering on Ash Wednesday, a Christian feast day that marks the beginning of the season of Lent, a time repentance and almsgiving, the Elizabeth Detention Center was the only immigration detention facility in NJ. It is now part of a sprawling nationwide patchwork of for-profit facilities and county jails that includes, the Hudson, Bergen and Essex County jails and the for-profit facility Delaney Hall.

Whether it is the private companies like Corrections Corp of America or Community Education Centers which are profiting from the incarceration of people or county governments like Essex which hail the revenue generated by federal contracts as “heroic” and “innovative” ways to reduce property taxes one cannot avoid the fact that the financial benefit of some is being used to justify the suffering of many.

The history of immigration detention in New Jersey includes a myriad of cases of abuse, including a number of shocking deaths, a culture of secrecy and lack of transparency. It all began at a converted warehouse at the end of Evans Street just over 20 years ago. The Elizabeth Detention Center, which originally was owned and run by a company known, at that time, as Esmore, now Correctional Services Corporation (CSC). The facility changed hands in 1994 after riots over poor conditions forced it to close temporarily.

It is now run by Corrections Corporation of America (CCA). It was the death of a Guinean tailor, Boubacar Bah, while in CCA’s custody at Elizabeth that spurred a series of articles by the New York Times and raised the issue of substandard medical care and neglect in immigration detention to the national level. In the 19 years since the vigil began, the numbers at the vigils at times have swelled to over 100.

On February 18th please join Pax Christi NJ and First Friends for a two part event which will begin with an opening prayer and distribution of ashes at Liberty State Park followed by a pilgrimage to a teach-in and rally at St Peter's University. The second part will begin with an evening prayer service and distribution of ashes at Elizabeth Detention Center. St. Joseph's Social Center and Coalition for the Homeless will host a teach-in regarding the " Micro-economics of Immigration Detention" and offer a soup supper around 6:30pm. 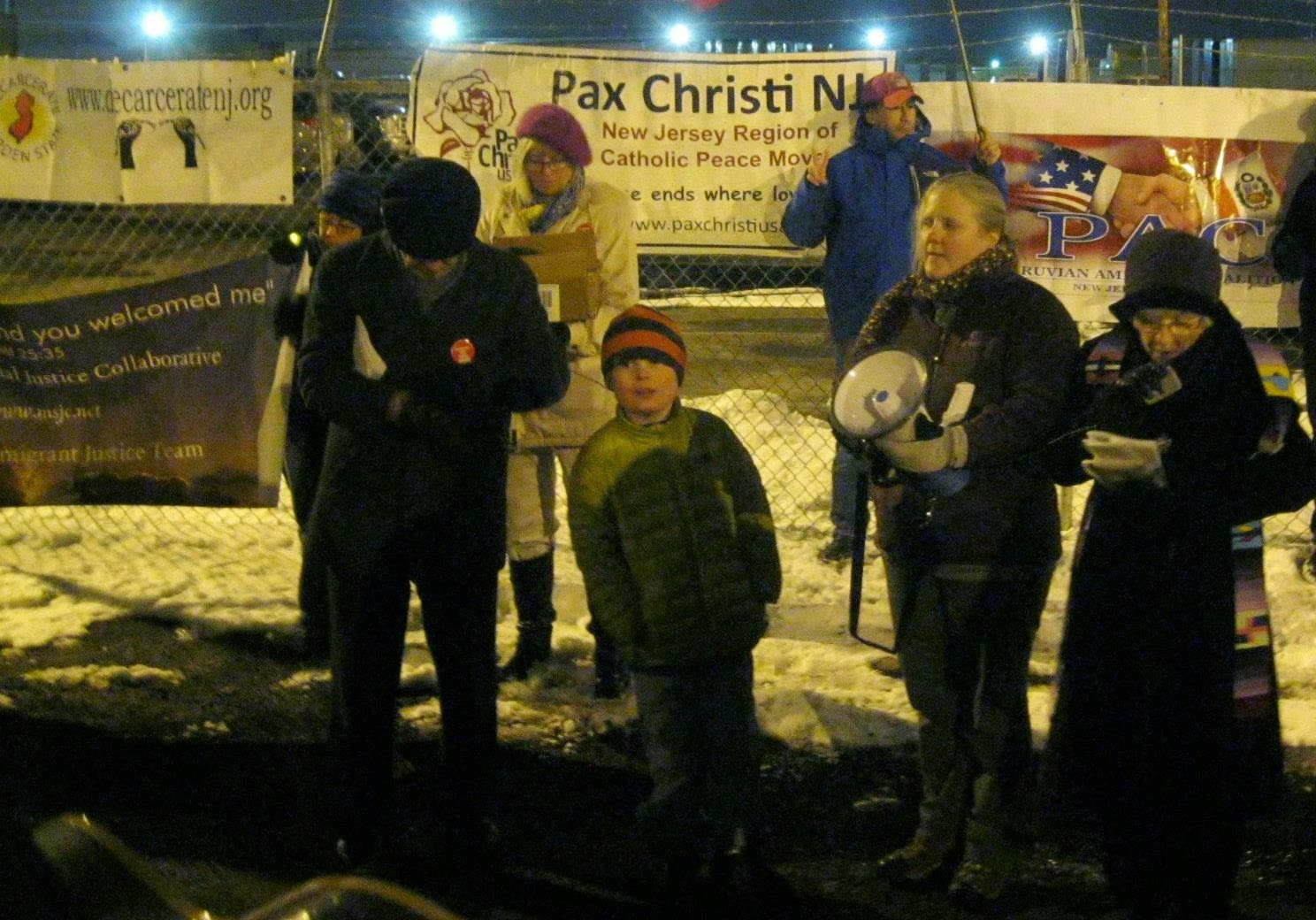 Editors note: This event has also been endorsed unanimously by Decarcerate the Garden State.  We see the issues of mass incarceration and mass detention as inextricably linked with the some of the same motivations behind both with the same industry, both private nad professional, profiting off of these two aspects of a system thriving off mass confinement of its peoples.
Posted by Kathy O'Leary at 7:55 PM