A Real Resource for the Decarcerate Movement: Liberationradio.org 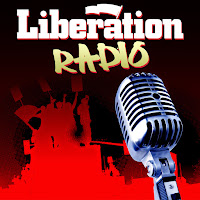 http://www.liberationradio.org
by John McDevitt
For nearly three years now, Liberationradio.org has been producing weekly shows with a volunteer staff covering timely interviews, commentary and analysis of key political developments around the country.
No real news source can ignore the growing fightback movement against police brutality and mass incarceration—and liberation radio is in the front lines of that struggle and a key resource for the movement.

Liberation Radio is syndicated on more than a dozen stations in California, Massachusetts, Idaho and Texas. Any activist who knows of a local station where he or she lives can approach them with the opportunity to carry the professional-quality radio show that comes out every Friday morning. It’s a way to keep local activists informed and also a way to recruit to the movement—especially those impacted by mass incarceration who now are breaking out of isolation and want to get more involved in the struggle.

Reports from activists and organizers from California, New Mexico, New York and all over the country tell the story how mass incarceration is on the minds of the people all over.

Shesheena Bray of the Campaign to Bring Mumia Home discussed the Justice Department nomination of an attorney who worked on Mumia Abu-Jamal’s case and how the Fraternal Order of Police and allies attacked him. Attorney and activist, Radhika Miller analyses the movement that freed Marissa Alexander. Robert King Wilkerson, one of the Angola 3 released in 2001, discussed the ruling to overturn Albert Woodfox’s conviction after 42 years in solitary. The Angola 3’s struggle highlights the torture of solitary confinement and the need to fight it.
Listen to Liberation Radio. Join in the fightback. Together we can end mass incarceration! 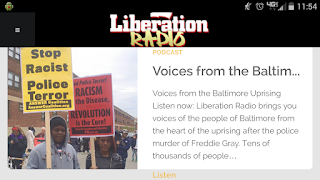 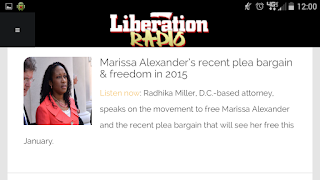 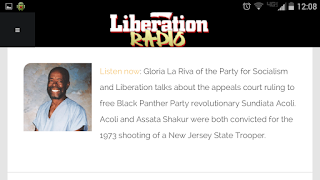