Shame on Alabama - Letter From the Inside 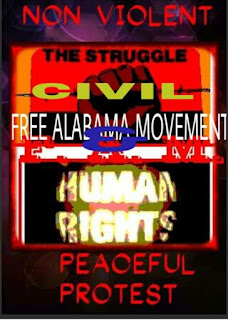 This piece was shared within the Free Alabama Movement Facebook group.  It was sent to many Alabama newspapers but they have not published it.  It was written from someone inside.  We are withholding the name of the author to try to avoid any possible retaliation.

We are interested in this kind of information from inside NJ facilities and we are willing to work with the sources of the information in the interests of protection from illegal retaliation by corrections officials and officers.